I met my most recent client walking into church several weeks ago.  I asked her when she was due... One question led to another, and before we knew it, we were skipping Sunday School to talk birth.  I think we both felt an instant connection, and I was so excited when she asked me to be her doula!

During "Sunday School", this mom told me all about her first birth.  She was induced due to low amniotic fluid.  After contracting for over 24 hours, she only dilated 3cm, and had a cesarean.  Needless to say, it wasn't a great experience.  Her desire was to have a VBAC with her second child.

Avoiding induction is key for a successful birth, especially a VBAC.  So I was thrilled when I woke up Thursday morning to a text saying she was in early labor.  She had an OB appointment at 1 pm, and was dilated 2 cm.  She arrived at the hospital at 6 pm, and was 3 cm.  Her contractions were very close together, and appeared to be quite strong, but they wouldn't admit her until she was 4 cm. 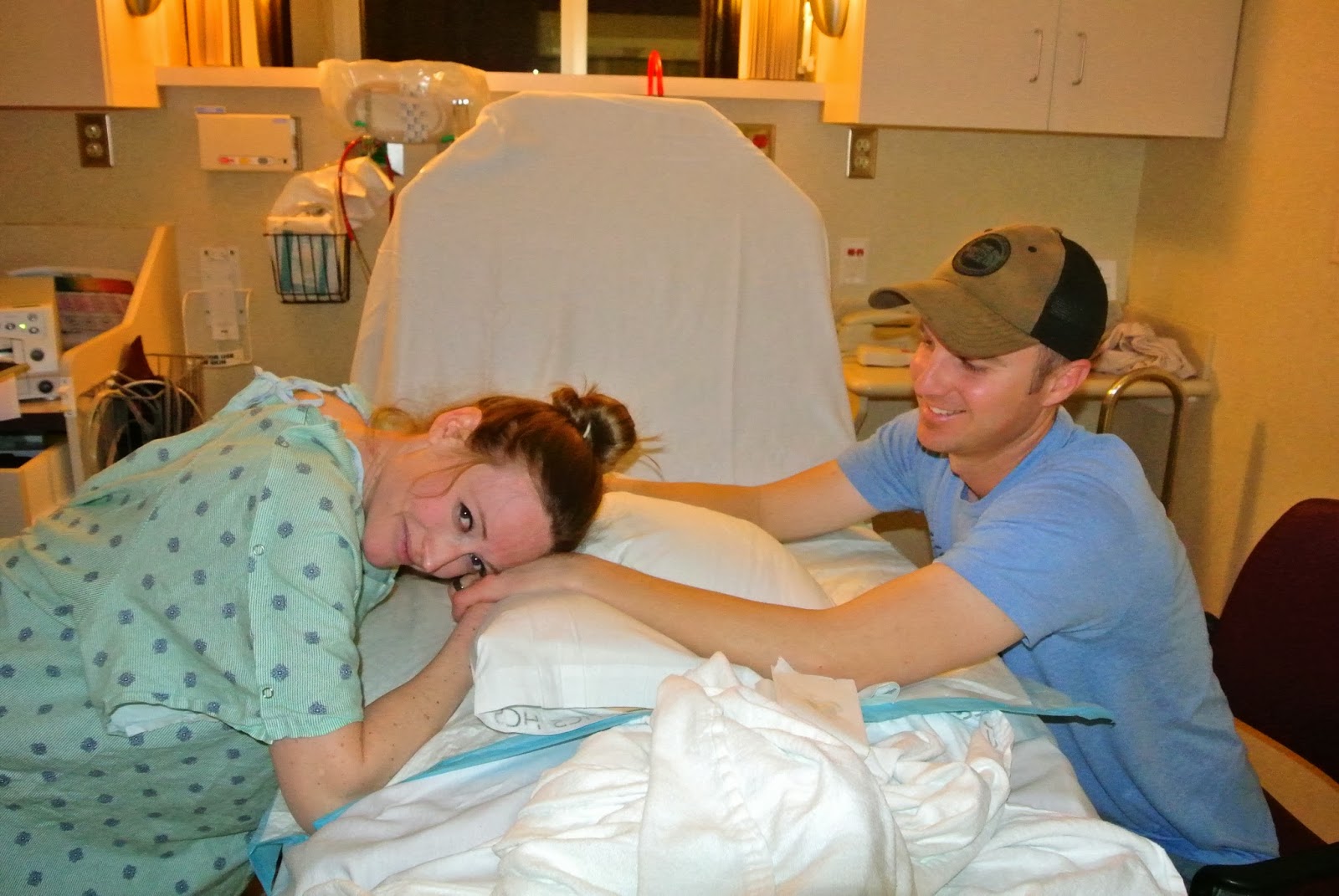 She labored quite a while in triage, and spent about an hour in the tub.  During this time I looked down and noticed her mucous plug was sitting right there... on my pants!  There's a first time for everything.  :)

The contractions never eased up.  They were constant, which makes labor so much harder to cope with.  She was amazing!  By 1:00 am, mom was ready for sleep though, and received an epidural.

Her OB came in around 8:00 am, and she was only dilated to 6 cm!  Not exactly what you would expect from a woman having contractions every 3 minutes for about 15 hours.  He broke her water, in the hopes it would help push her over this hump.

As the day went by, it was clear to see that no more dilation was going to take place.  Her baby was floating too high, and never engaged in the pelvis.  This prevented the pressure needed to push against the cervix and cause change.  A birth like this can be discouraging.  It is hard when you do everything right, and still don't get the birth you want.  But this mom doesn't have any "what ifs", like she did with her first birth.  She knows there was nothing else she could do, and that brings about a true peace of mind. 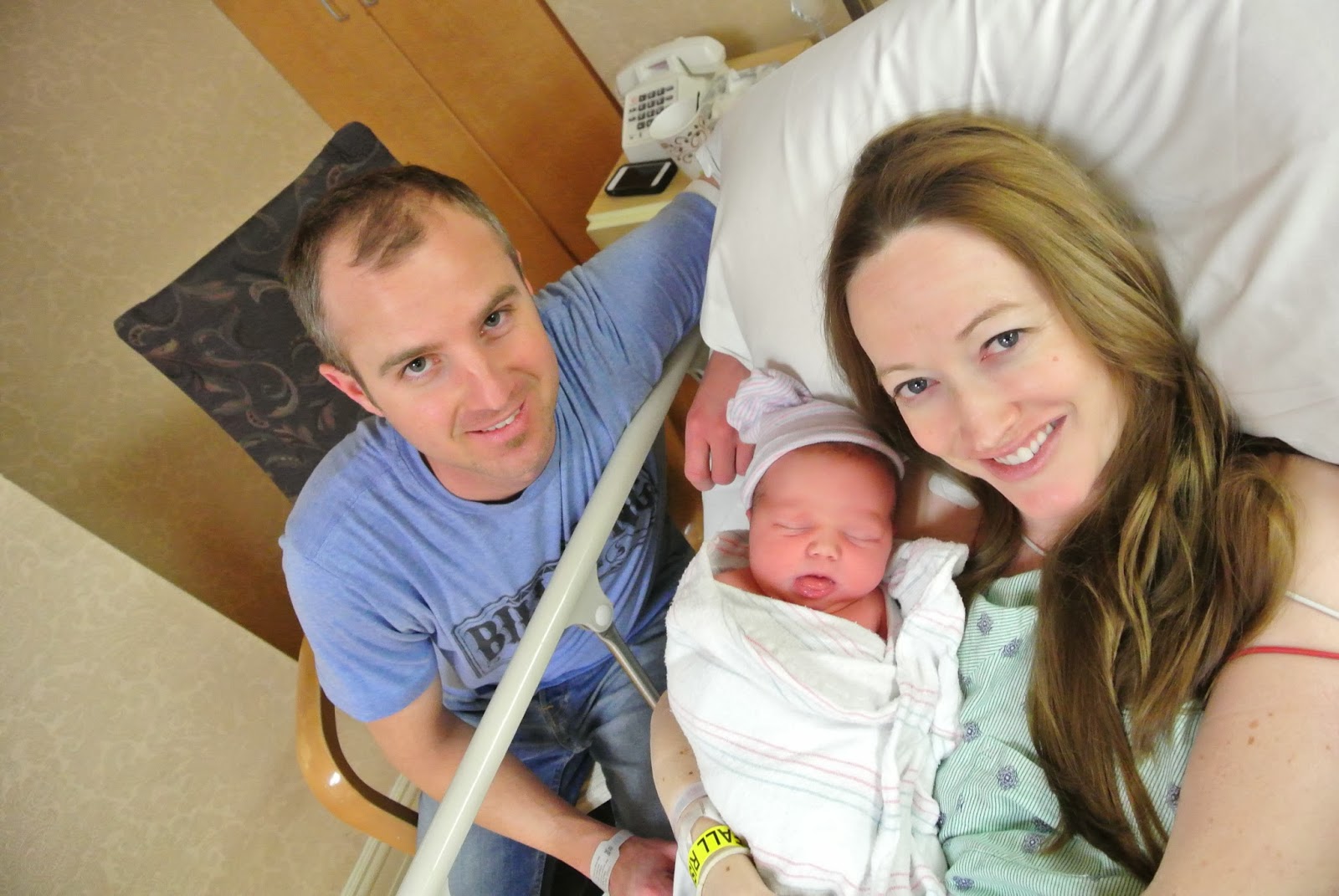 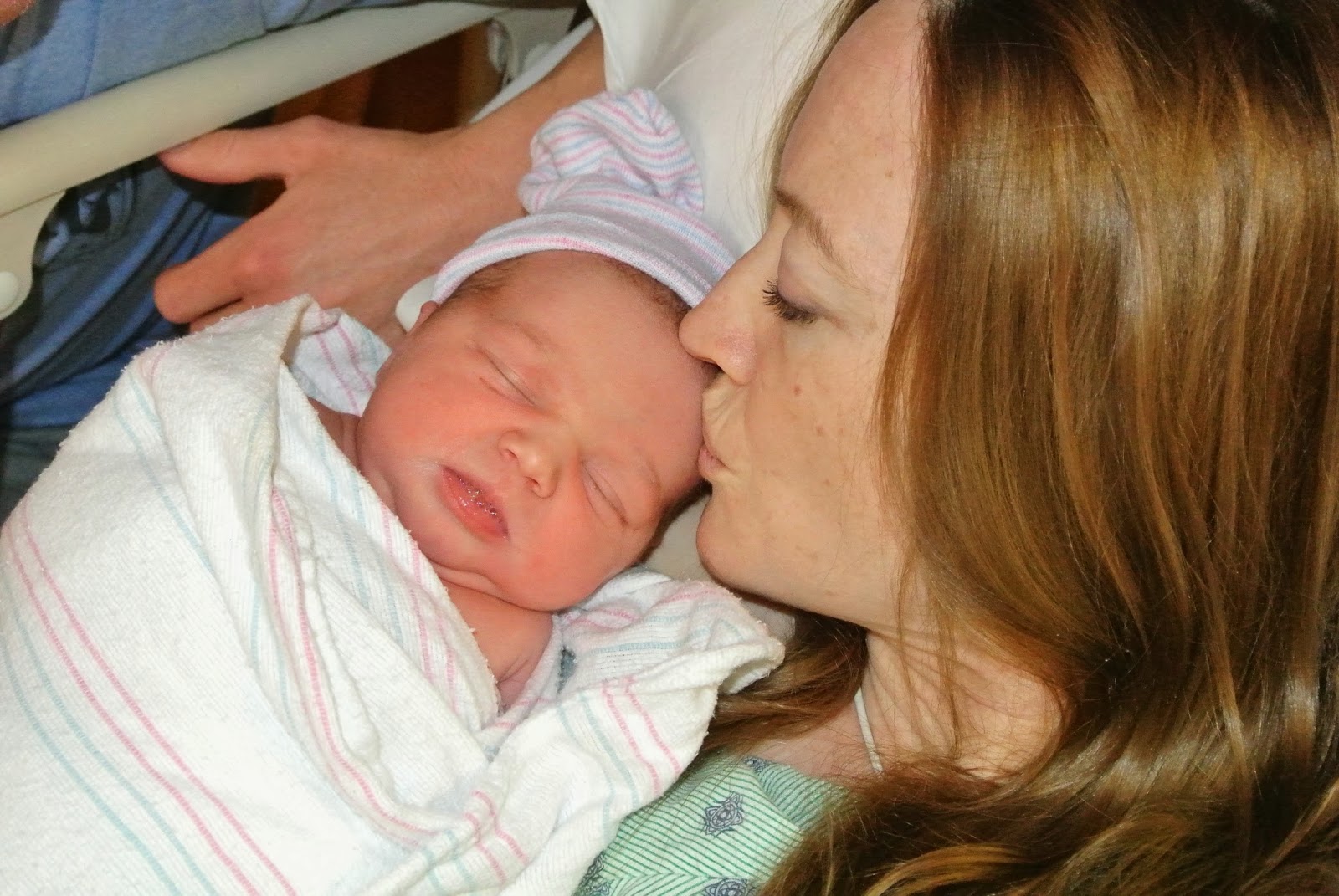 Posted by Music Birth at 7:39 PM No comments: